In 1926 Dr. Giona Moscatelli establishes in Milan our firm, which is now owned and directed by the third generation of the family.  Everything begins as a small electrical equipment and crystals shop, set up in a part of his own flat.

After a business travel in Czechoslovakia he starts importing and selling some crystal chandeliers. Given the success achieved, he decides to produce his own items. The activity grows up quickly, and in 1938 the first catalogue is published, giving a bigger impulse to the activity.
After a forced stop, due to second world war, in the 50s, with the economic boom due to the reconstruction and the entry of the second generation (Claudio Moscatelli), the production increases so much that the company needs to move to the current headquarters, that are enlarged in 1962.

In these years, the first export towards USA and Middle East begins, and new designs and models conquer the market, when the firm is transformed into a joint stock company.    From a small workshop, G. Moscatelli S.P.A. grows to be a world-famous factory, leader in the classic and antique styles lighting production.

At the beginning of 80s, the third generation (Anna, Paola and Silvia) becomes part of the company management, furthering the international export of their quality products from a consolidate brand.
All the staff is considered as a part of a big family, and since the beginning of our history they actively contribute to the success.

Today we are renowned all over the world for our prestigiuos products, requested for both luxury private residences and five stars/diamonds hotels and resorts, like the Westin Palace in Milan or the Four Season in Doha, as well as embassies, state banqueting halls, like the Presidential building in Tunisi, palatial assembly rooms, representative conference halls and show-rooms, like Cartier on the Fifth avenue in New York, or prestigious theatres, like Teatro alla Scala in Milan.

After a complicated period for all the world, due to the Covid 19 crisis, the fourth generation (Claudio and Luca) became part of the organic, bringing new competences, enthusiasm and innovation. 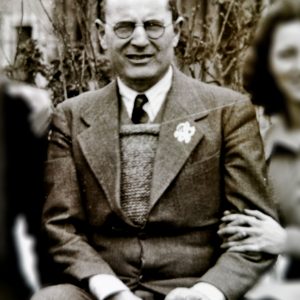 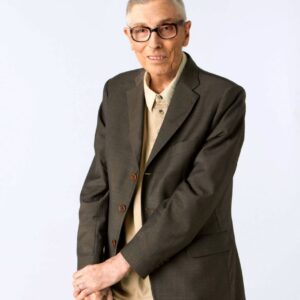 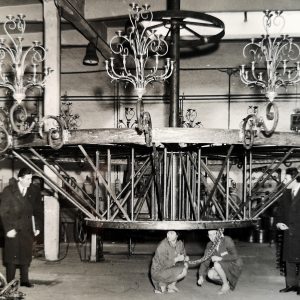 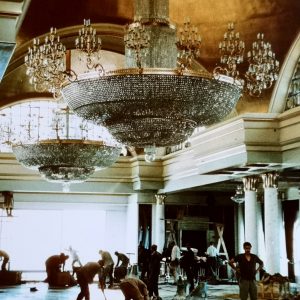 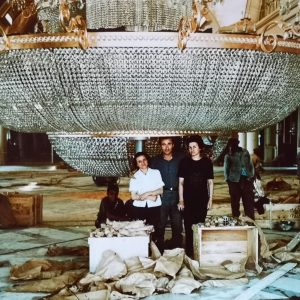 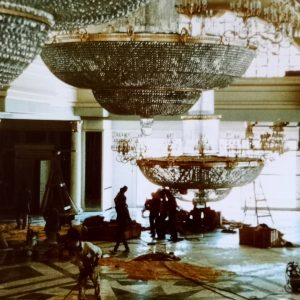